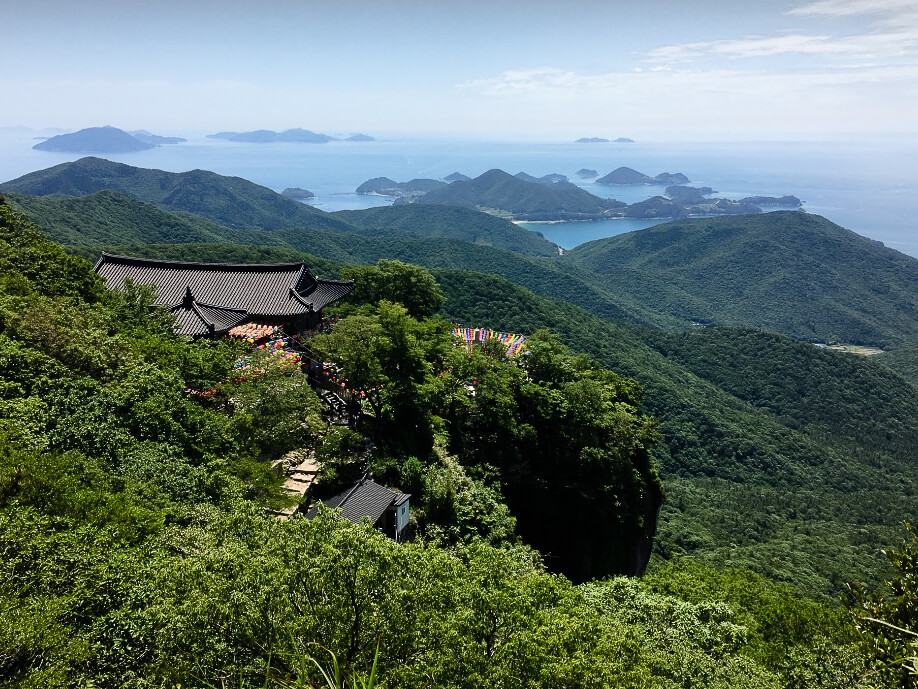 My Tips – what to see in the islands of South Korea

The islands of Namahe, Gojae and Teongyoung, especially Jeju, are worth a visit. What to see in the islands of South Korea – My Tips 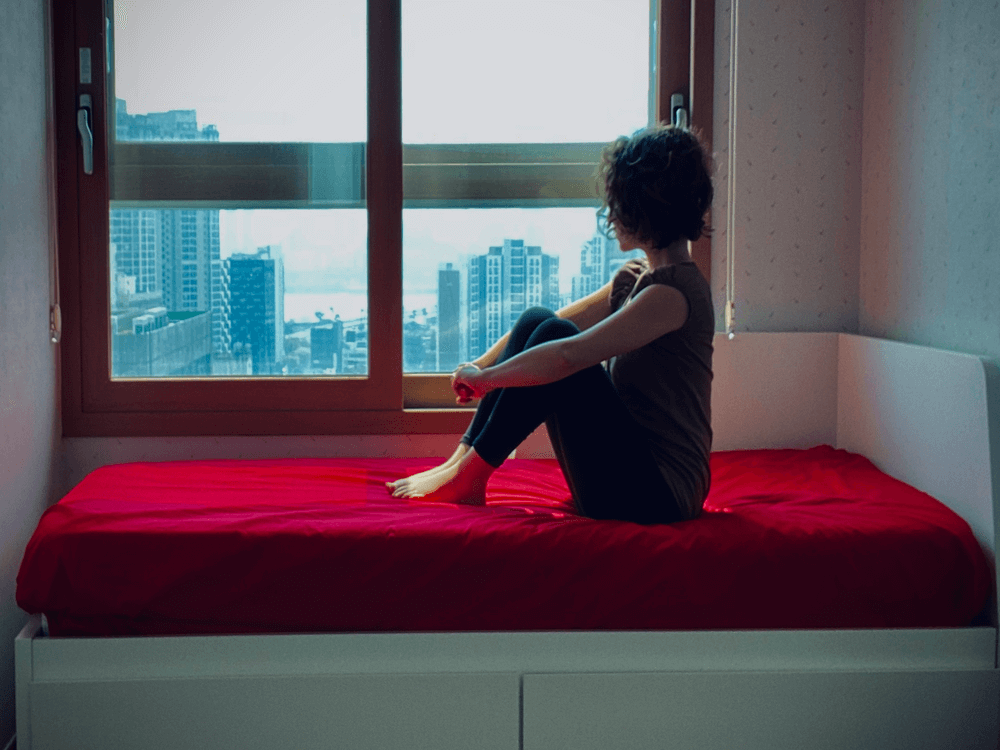 The girl on the 22nd floor – Alessandra in South Korea

I’ve always lived on the second or third floor of low-rise buildings. From the twenty-second floor, what is far away is much sharper. Alessandra, South Korea 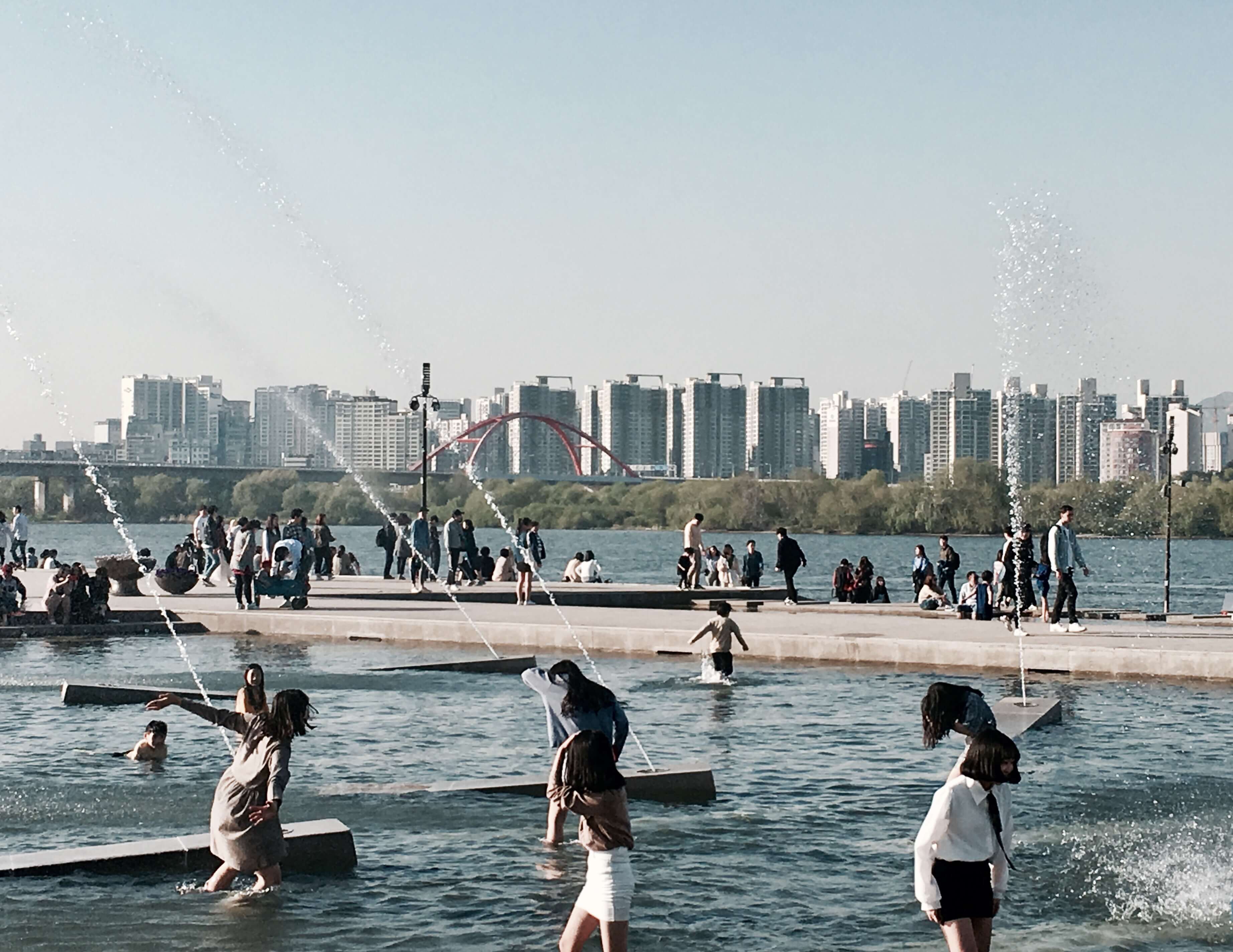 Seoul is a city to live rather than visit. Choose carefully where to go during the day and in the evening. What to see – my Tips – Seoul, South Korea 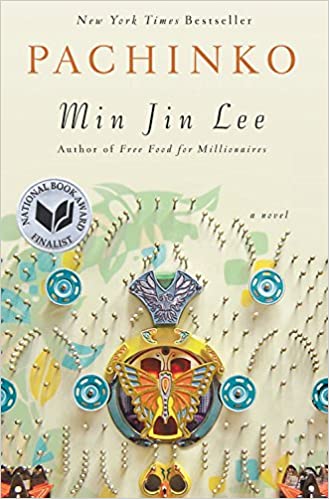 Pachinko is an intimate saga set against the backdrop of history that has plagued Korea for decades and is little known in the West. Destruction and humiliation that have gone through generations such as those described in these pages, of which Sunja is the protagonist.

Korea, 1930s. A ferry that transits between a slow and sweet life in Sunja’s childhood world and the hope of a better adult life in the very country whose soldiers are occupying the Korean peninsula. When Sunja gets on the boat that will take her to Osaka, she does not imagine that she is forever changing the destiny of her unborn child and of the generations to come. She only knows that she will never forget her country, Korea, which she abandons so as not to shame her mother and destroy the still vivid memory of her beloved father who died too soon.

But even in Japan there is no room for those who, like her, come from the occupied peninsula. Her life turns into a daily battle, a grueling race in the storm of discrimination, a gamble like the forbidden Japanese game: pachinko.

History in the story of two sisters, Hana and Emiko. The saga begins in South Korea in 1943 to continue in Manchuria and reconnect with Korea in 2011. Hana is a haenio, pearl fisher from the island of Jeju, a profession that is passed down from mother to daughter, strong women capable of diving in apnea. For her, Korea is the peninsula occupied by Japanese neighbors.

She was born under the domination. She grew up under the domination. A little sister, Emiko, whom she adores. But her simple life suddenly ends on the day that, to save Emiko from an atrocious fate, she is captured and deported to Manchuria. There, it is a direct experience of Japanese domination, imprisoned in a closed house run by the army.

But a haenio, a daughter of the sea, can resist without breathing for long. This is what Hana does to the point of recovering the surface of the water and the freedom. But Hana is not the only one fighting. Emiko went on without being able to forget her sister’s sacrifice. Even after 60 years, in South Korea, in 2011, Emiko does not find peace and pursues the past. 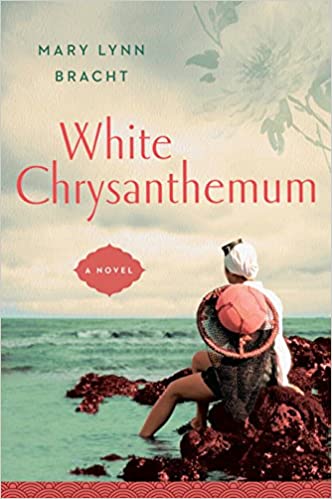 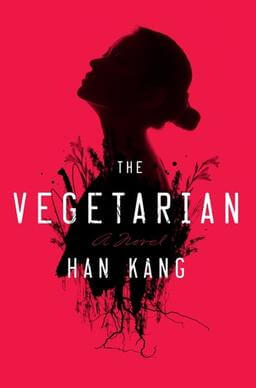 The story of a family and a protagonist who at a certain point can no longer eat.

The stories of the family members are intertwined. Separations, rejections, betrayals are the background to eating disorders and sex that are never called by name by the author Han Kang. There is no judgment on what is better to be, ascetics or omnivores, neither is a journey with a happy ending.

Refraining from eating living beings, including plants, does not lead to enlightenment, but to gradually extinguish by one’s own will, that of the protagonist. Is it death itself that is terrible, or rather the way in which one dies?