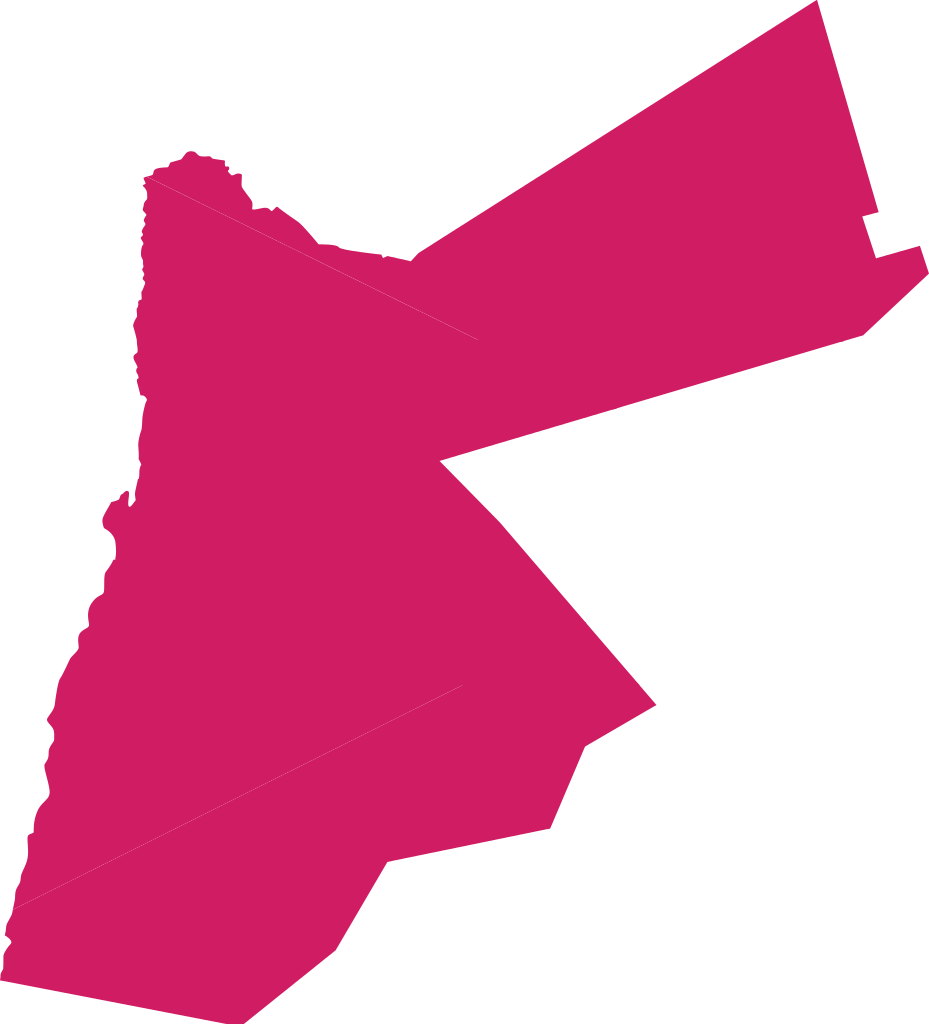 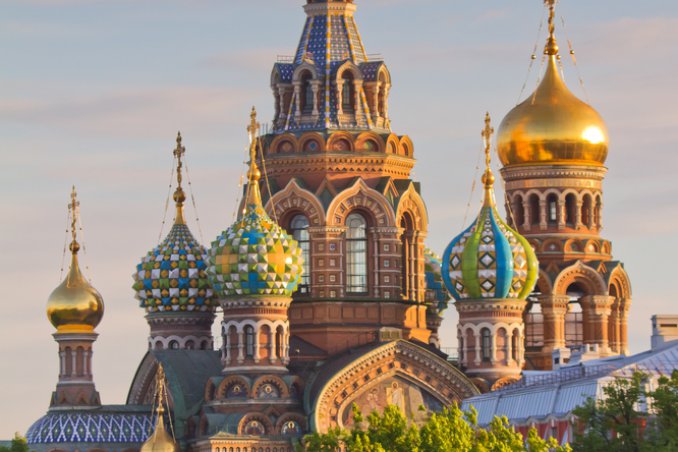 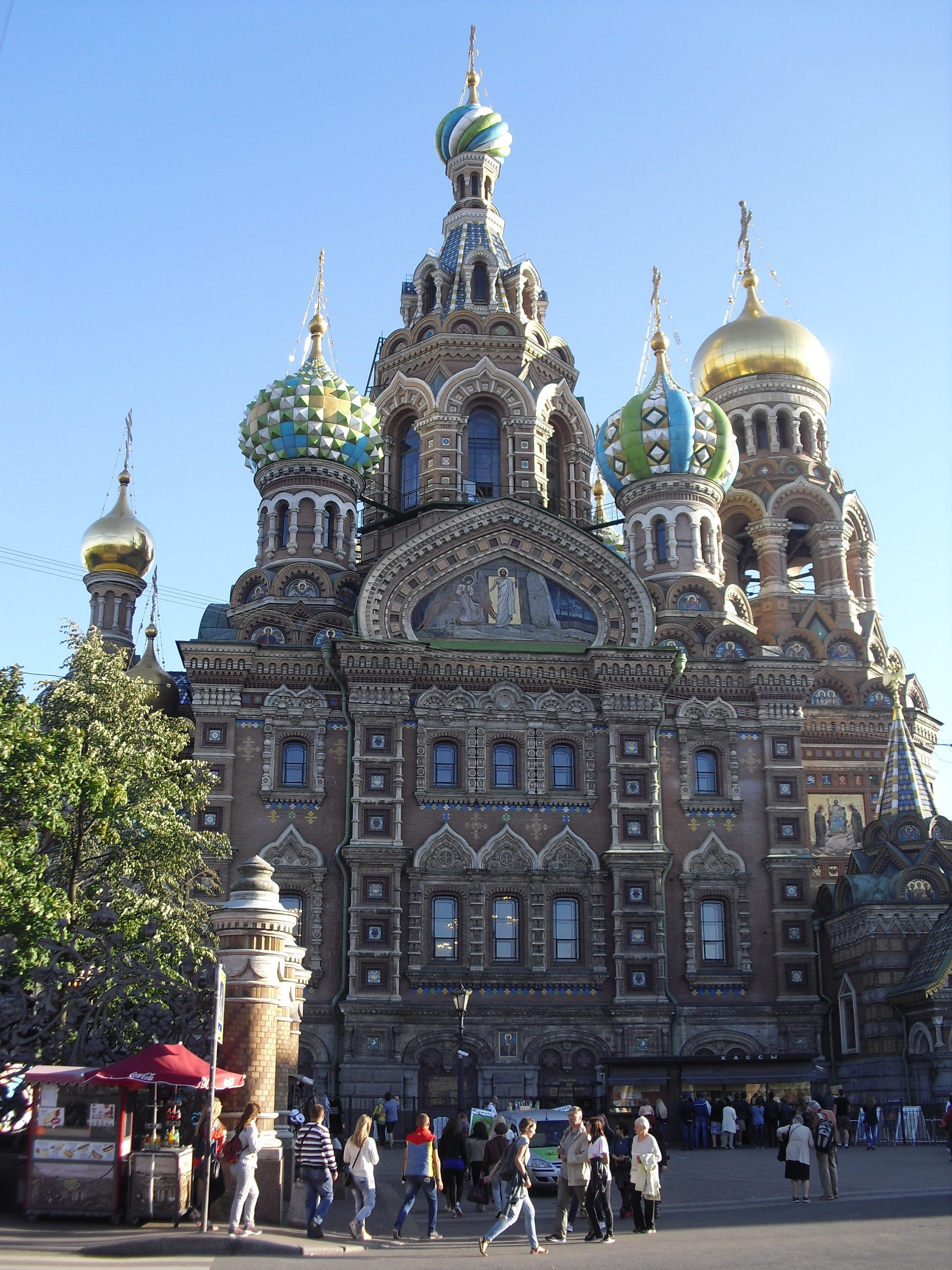 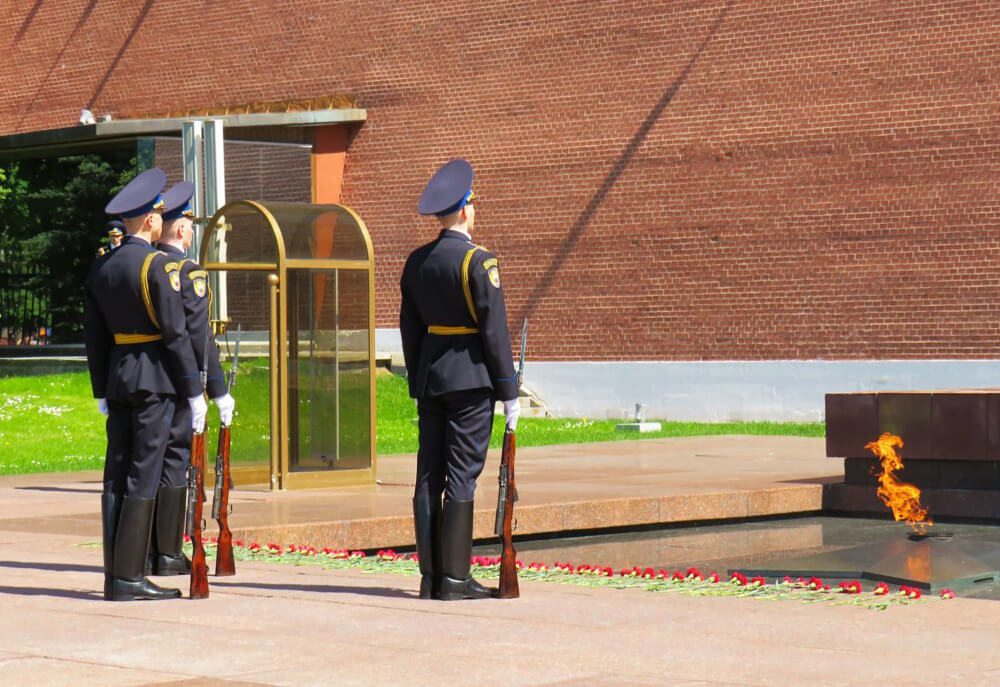 The story of Saber in the Wadi Rum desert

My first day in Jordan was in Wadi Rum, a rocky and red desert not far from Aqaba. I had made arrangements on Couchsurfing with Salem, a Bedouin guy, to go as a guest to his camp in the desert. I met his cousin in the small village of Wadi Rum – the last outpost before the desert – who picked me up with a ramshackle jeep.

In December there are few tourists in Jordan, it is not the best season to travel because it is cold in some areas of the country, and there were very few people in the camp. The camp is made up of fixed tents which contain a double bed and a larger tent with a stove, rugs and sofas to sit all around.

There is also a small kitchen on the edge of the camp and there for the first time I saw Saber, who is strangely not a Bedouin but a typical sub-Saharan Africa-like guy. What is an African doing in the middle of the Jordanian desert? The imagination has led me to make a thousand conjectures including: he will have escaped from the war in Sudan to end up in this forgotten place where there is not even signal on the mobile phone.

Nothing more wrong than that.

Saber is the handyman of the camp: he cleans, cooks, fixes what’s needed. He seems shy at first, as if he doesn’t want to approach or invade our space. I think “maybe he doesn’t speak English“. In the evening it is very cold in the desert and we all meet – in total 6 Europeans plus 3-4 Bedouins – in the main tent. They also offer meals in the camp, but when it is time to eat, the Bedouins go under the starry sky to discuss like madmen (but they are not even fighting).

The Bedouins return in the tent to play the ud and darbuka and sing, they also start some dances, after which they leave the camp by jeep, headed for another camp. Saber stays with us, he is the only staying there 24/7. It is not true that he does not speak English, on the contrary, he has a great desire to speak!

Saber was born in Amman, the capital, and is the first of ten children. He tells me “everyone thinks I’m not Jordanian because I’m so black, and instead I am”. He has worked in hotels as receptionist, both in Amman and Aqaba, but far prefers to stay in the desert. He knows the Bedouins and how to deal with them, “he stays in his own” because he could also make the guide and take tourists around the desert, as they sometimes ask him to do, but he fears that “if he gives Bedouins an inch, they’ll take a mile.”

The desert to him is freedom. The freedom not to wear a shirt to go to work, to be naked while cooking if he likes, so no one is there. Drinking tea, dancing in the evening around the stove in the tent. Looking at the sky. He left his wife and son in the North of Amman. He is alone, but free. It wouldn’t change that life, he made his choice.