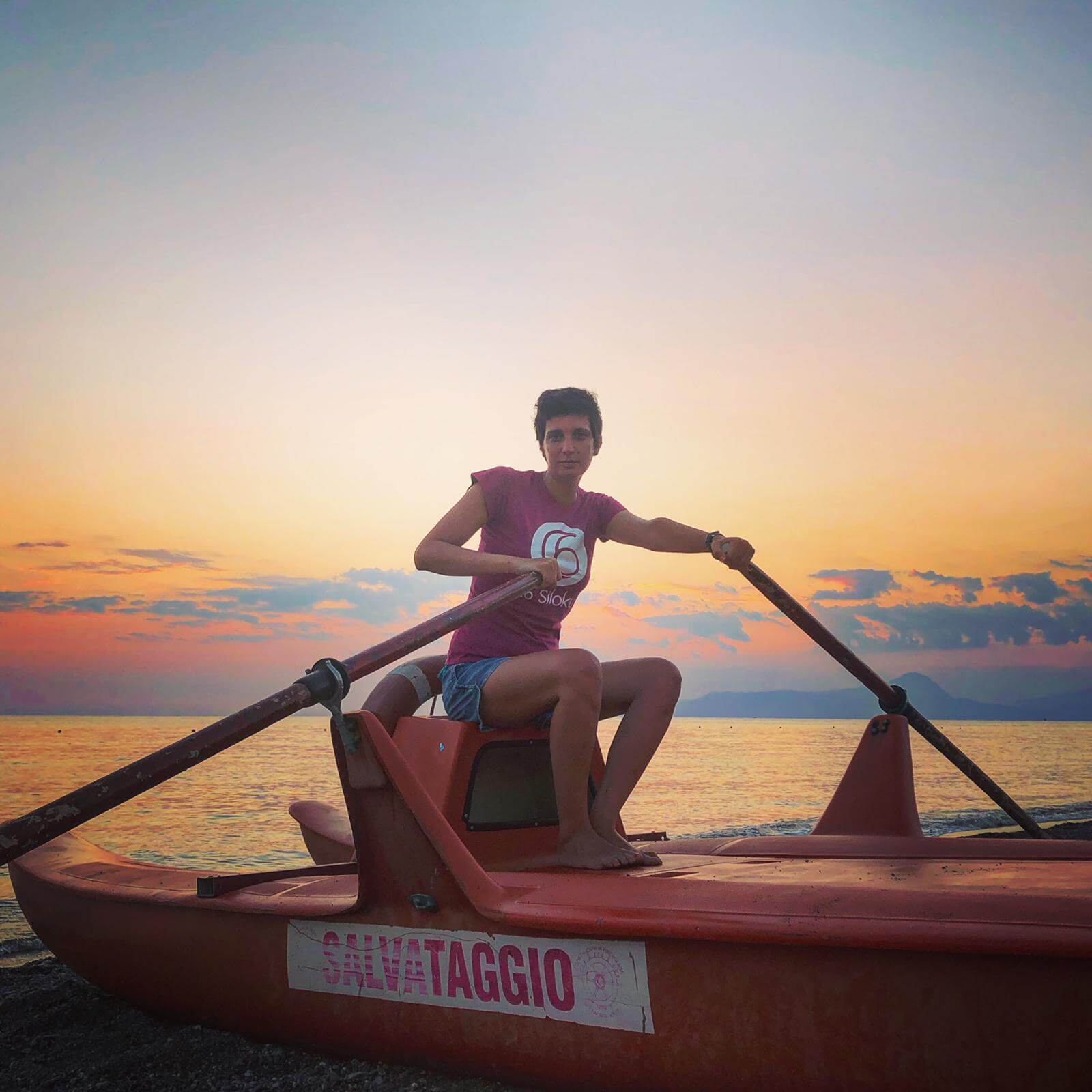 Veronica and her pencil, cancer patient at the time of covid19

Veronica compares her life to a broken pencil. As an oncological patient, she also bravely faced this moment of emergency covid19. 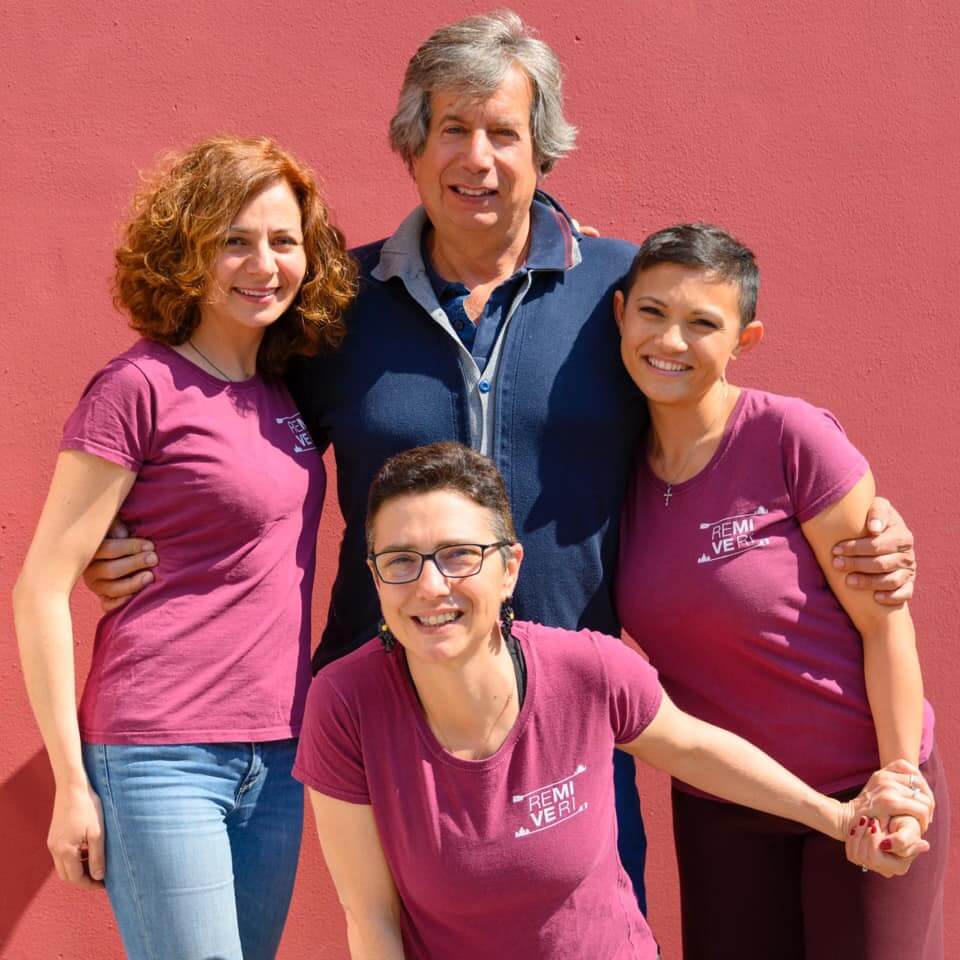 Cristina and the analogy between the cancer experience and COVID19

For Cristina, there is an analogy between the experience of cancer – which she experienced firsthand – and that of covid19: life like before can no longer be lived.

Nicola, an oncologist at the time of Covid19

All therapeutic interventions for cancer patients, as far as possible in this period, have been blocked and postponed defending patients and not let them go to hospitals. This says Nicola: cancer patients have a fragile immunological system and can more easily catch viral diseases, they have to be very careful.

With the resumption of the so-called Phase 2, it will be necessary to manage patients from a psychological point of view, having lengthened the control period means an increase in stress related to the examinations.

Being stuck in the house for two months, for patients who have weak immune systems, is the worst thing! No physical or environmental stimulation occurs, and they must be stimulated again, perhaps with a little sporting activity. For sure, their fragility has increased.

In Phase 2, it will be very important to divide the patients into two groups for the resumption of checks: those who have a low chance of relapses into illness, for which the control period will be lengthened, and those who have precedence instead.

It is to be considered that the epidemic situation will not disappear out of the blue and patients should be kept as far away from hospitals as long as possible, stresses Nicola. Phase 2 will be an ongoing process, the more the viral load of the population goes down, the more the situation will be regularized.

However, a vigilant control system must be maintained and, above all, push the use of masks to avoid contagions since many people are positive without knowing it. Any type of fabric is fine, as long as it covers the nose and mouth, so as to prevent the circulation of the “droplets”, i.e. those micro droplets with which the virus is easily transmitted.

Resilience for an oncological patient

Resilience is an “internal” resistance that each of us can develop, cancer patients have developed great resilience. Anyone who has had six months of chemotherapy knows how to deal with a difficult situation head-on. Cancer patients in general have lived through this quarantine well, cancer has trained them, they have trained in resilience. As society we should take them as an example, this is Nicola’s message in his role as an oncologist in Milan.

Nicola, like Cristina and Veronica, is also part of the C6 Siloku association. 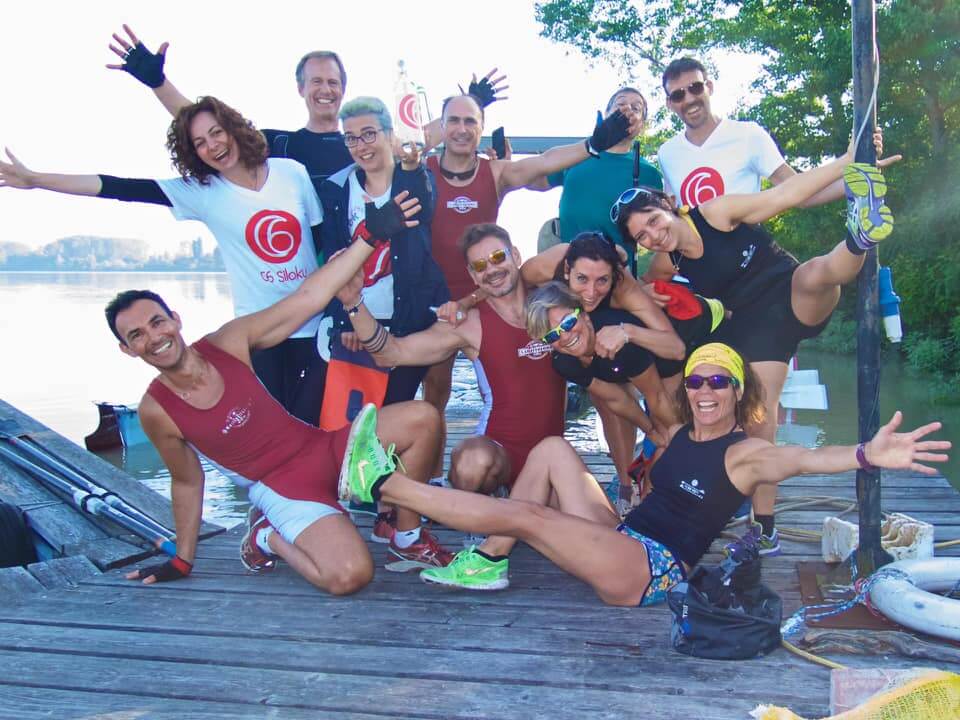