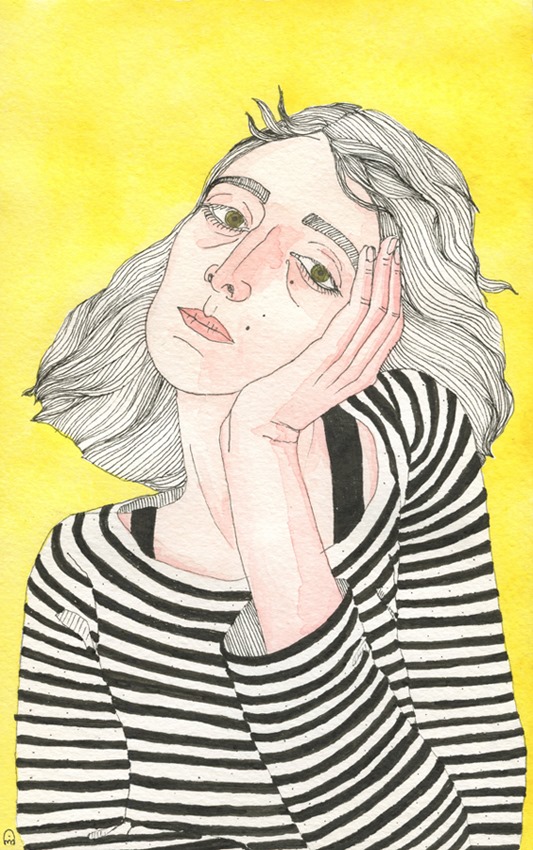 Ruso is Georgian by origin, but today she is a perfect New Yorker. She is an architect and an artist, her illustrations make you think and daydream. 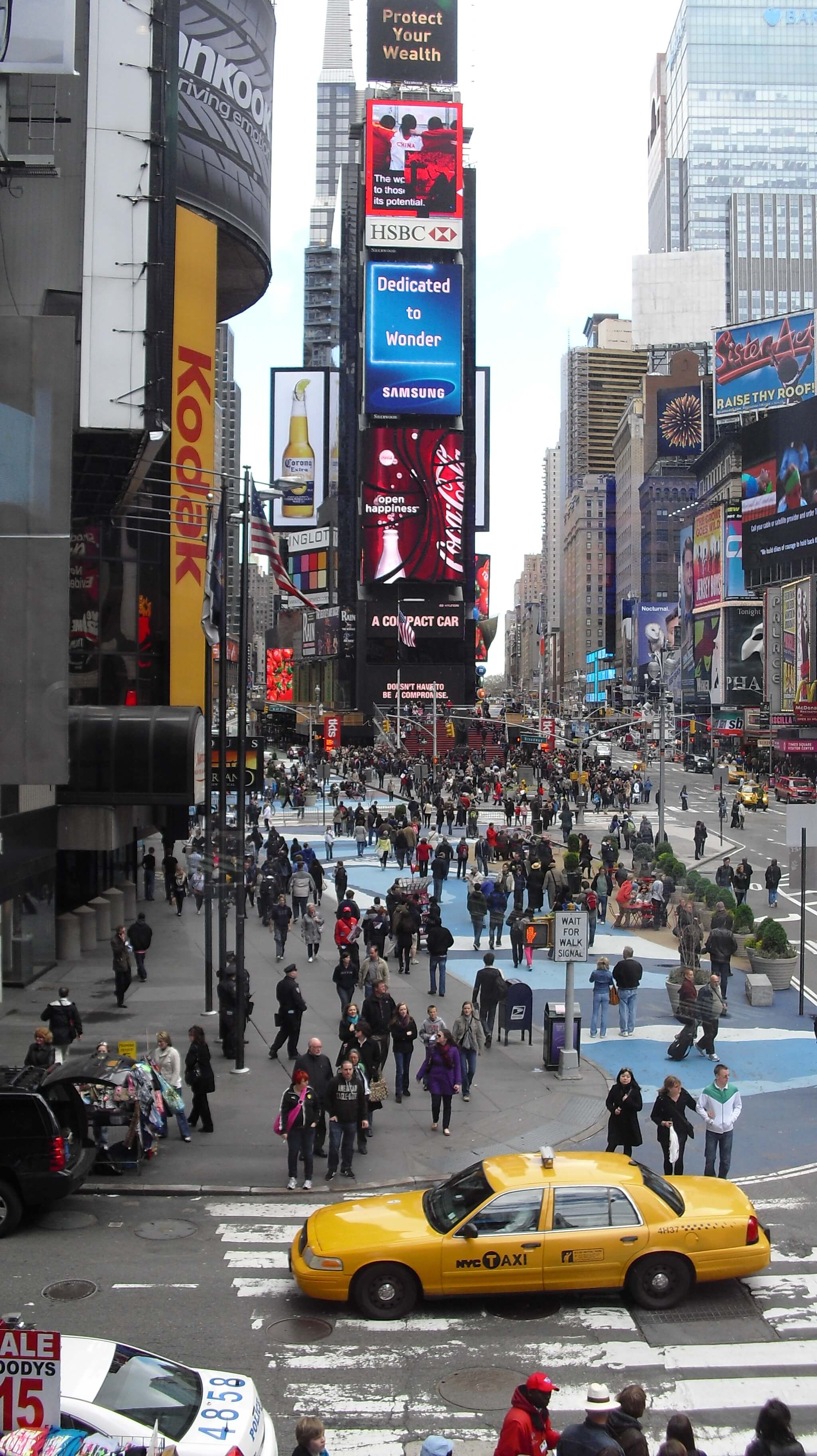 New York is such a large city full of things to do that there is something for everyone! I will write here the things I liked the most. My Tips – New York 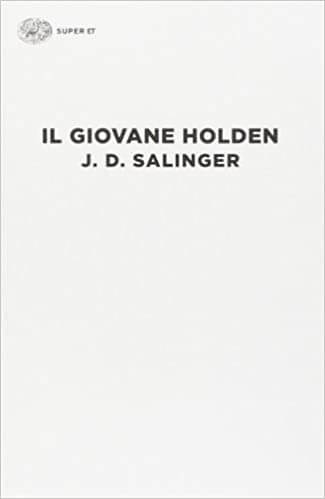 Salinger writes firsthand, impersonating the seventeen-year-old Holden. The story takes place over a weekend, from Saturday – when Holden decides to leave school – to Monday morning – when he goes with her sister to the zoo. The facts that Holden tells, however, are related to some past events. He is expelled from school, angry, and leaves his student house three days earlier than expected.

He arrives in New York but cannot go home to his parents, so he starts wandering through Manhattan. He ends up in the room with a prostitute, then in one of the worst bars, he is on the verge of despair and – recovered from the hangover – tries to enter the house stealthily to speak with his little sister, who is his anchorage to life. He goes out again and looks for an old professor he trusts, but things don’t go very well with him either.

He decides to leave, he wants to get away from society, but lastly before leaving he wants to see his sister again. I read the book in English and given the form in which it is written, I think it really deserves to be read in its original version, if possible! Reading this book is like taking a ride in the head of a stormy teenager, really recommended.

It is the collection of three novels published between 1985 and 1987: City of Glass, Ghosts and The Locked Room. The protagonists are always detectives who move in a surreal New York. All three are investigating, writing and have a certain degree of madness at some point. Auster’s stories are halfway between the detective and the meta-detective with ironic elements. The reader is brought into the detectives’ thought circuits, in their walks that reconstruct the frame of the city of New York and in their frustrations, in their personal questions. The text is written in the first person or in fake third and the dialogues outside of introspection are few. The important thing is to get lost, as the protagonists of this city with mysterious characters are lost. 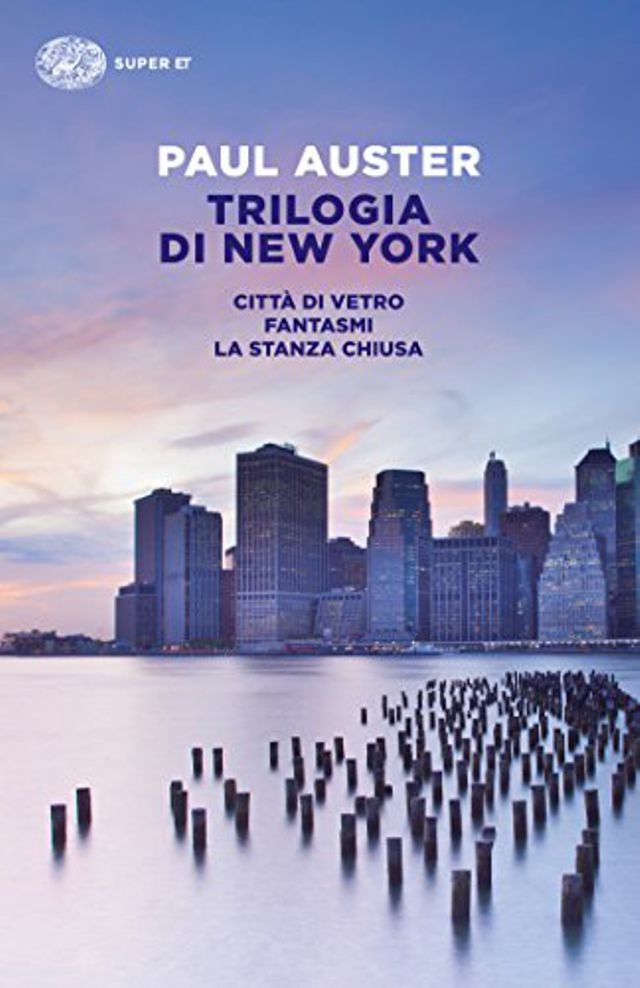 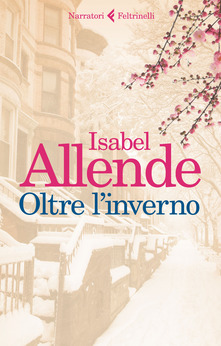 In the midst of winter
Isabelle Allende (2017)

Lucia, Richard and Evelyn meet on a Brooklin street due to a car accident. Evelyn was driving and the fact takes place right in front of the house owned by Richard, a professor, where Lucia, a Chilean expatriate in Canada and now visiting professor in the same university as Richard, also lives on the first floor. The fates of the three come together when a corpse is discovered in the trunk of the car. Evelyn is frightened: she is at the service of a family who lives not far away and is a fugitive from Guatemala, where she was victim of a local gang. Lucia convinces Richard to help Evelyn and from there starts a story that touches countries, migratory truths and stories of precariousness, in which after various hardships we come to a happy ending.