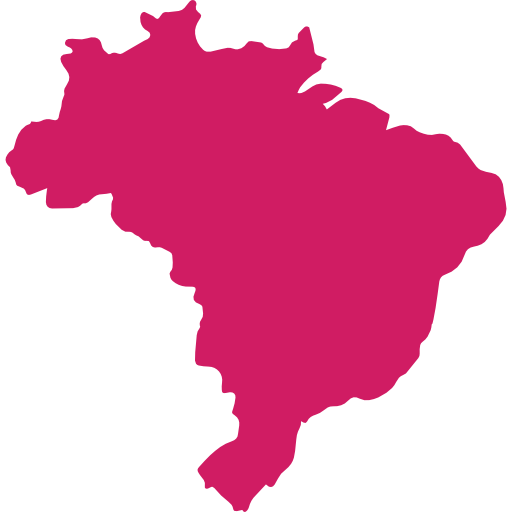 My tips – Shiraz present some curiosities on the hearth of Ancient Persia, the region of Fars, where is now located the beautiful city of Shiraz in Iran.

Franz and I met on my first trip to Iran. I was in Shiraz, opposite the main mosque, and I was trying to enter. I joined a group of Westerners who had crowded in front of a girl who accompanied foreign tourists inside. There were some engaged couples or groups of friends, then me and Franz, two solo travellers.

Franz was impressed to have met a girl who was traveling alone in that country and, after some chat, he asked me if he could make a story about me on Instagram since some girls who follow him on his travels had asked if it was safe to travel for women in that country, I would have known how to respond.

Franz has a beautiful spirit: that of the conscious nomad. One day he woke up from his routine and decided that he would like to change his life, travel the world and find a new purpose. For now, the aim is to enjoy the “here and now”, get out of the routine, once the money is finished, stop somewhere to work and then leave for new adventures.

Franz is not one of those typical Instagram travellers who take beautiful photos and start their journey with a camera of hundreds if not thousands of euros in hand. He travels “light” and has only his cell phone with him, he has no infinite followers and makes posts every now and then to show people he has met or his friends and family at home where he about in the world. 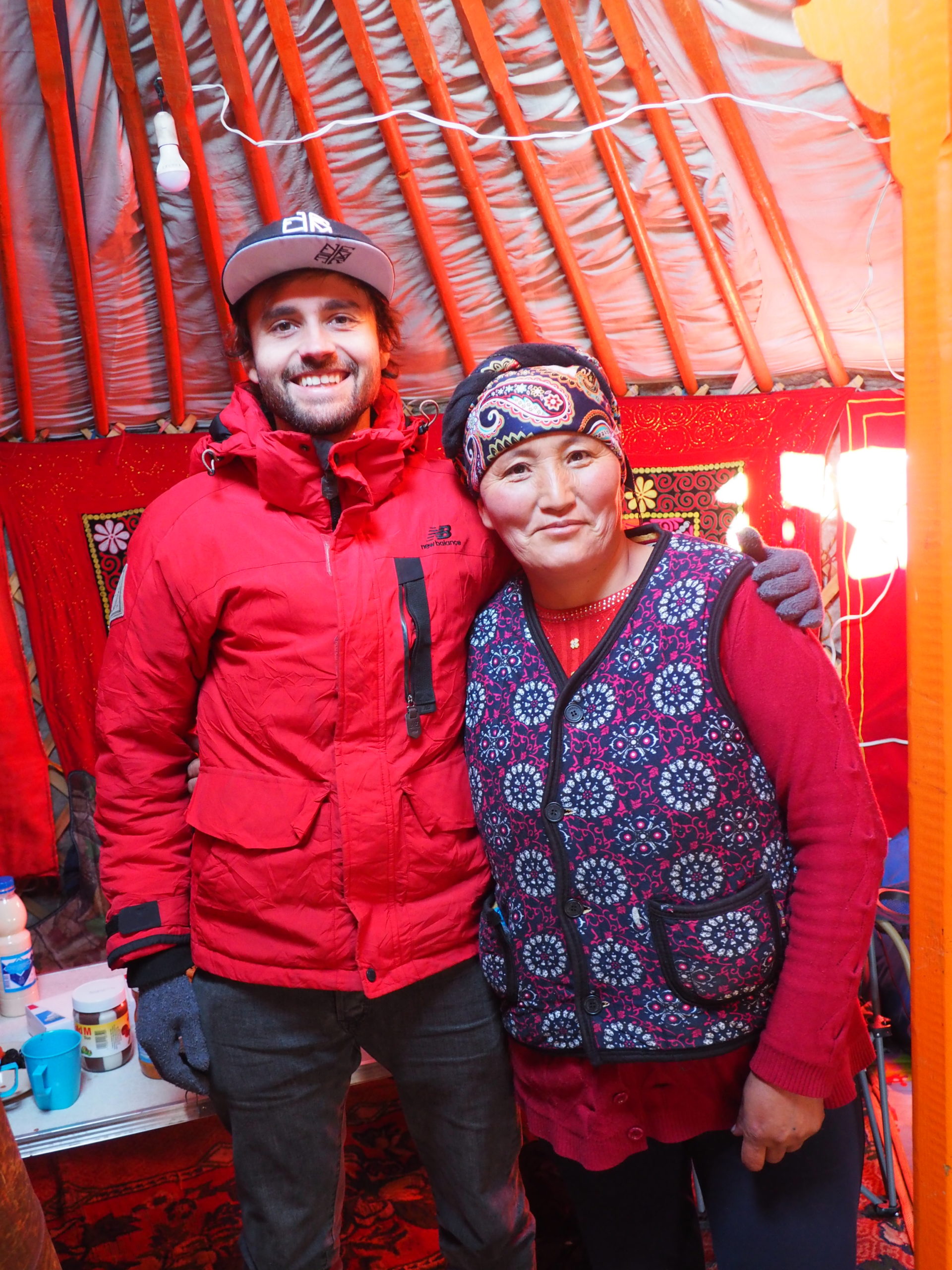 One of the first questions I asked him was:

– What do you appreciate most about your nomadic life?

– I appreciate having new experiences every day, getting to know different cultures and types of society, meeting people and learning new things “on the way”.

Franz is Brazilian and before starting his nomadic life in 2018, he worked for a large telecommunications company in Rio de Janeiro dedicating his life and efforts to it for about 16 hours a day. He was constantly under stress, discontented and felt like a hamster on the wheel.

When I met him in September 2018 he already had:

* lived in a sailing boat;

* dived with 10 sharks around.

In 2019 he worked for 6 months on a cruise ship and then travelled another 5 months. He is now in a ski resort in Austria. Below the map of the countries visited so far. 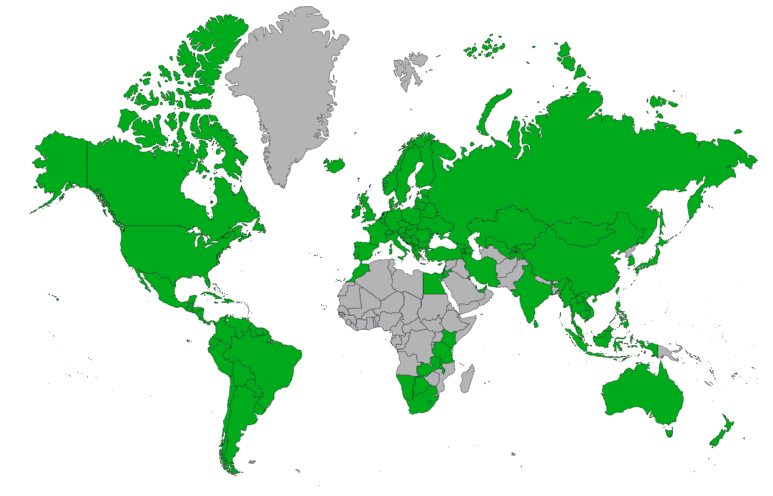 When I ask him: “what do you miss most?” He replies, “My mother and rice with beans“, typical Brazilian food. The most important thing he owns is his backpack, when you make a nomadic life you can only carry the essentials with you.

– Where do you see yourself in a few years, Franz?

– My dream is to open a bar in front of the beach and enjoy life there, simply.

Traveling helps to open horizons but also to better explore oneself and establish one’s true priorities, and in this period of general lockdown Franz decided to go home to Brazil and abandon the idea of ​​a six-month trip to Africa. The return trip meant days and days at various airports and the uncertainty of getting stuck somewhere.

Now he meditates, reads books and finally savors the recipes of the person most missed in the world during his travels, his mother, recovering a dimension of security, while outside the feeling is that the infections increase despite the declarations of President Bolsonaro. The coronavirus could hit Brazil hard and accentuate its social frailties.