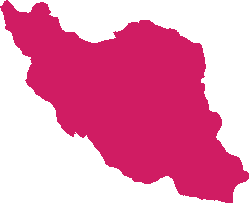 The Waldensians, these strangers

The Waldensians were an almost unknown people to me, as were their valleys. In the last year, however, I have spent most of my time in Torre Pellice. Discover it with me, Elisingiro 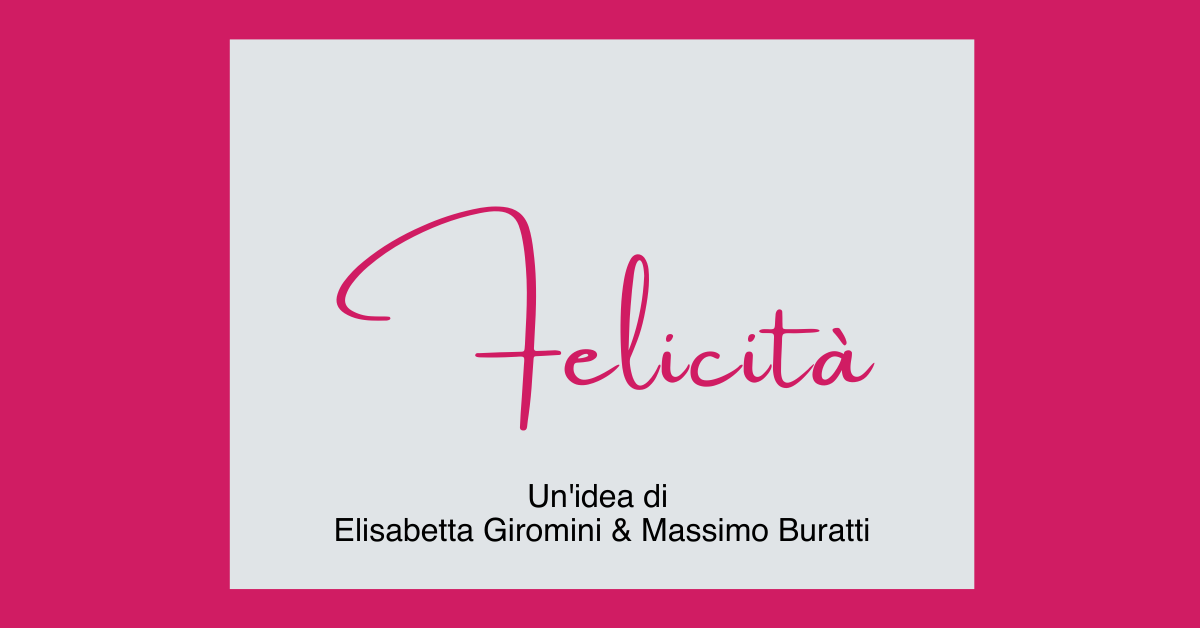 Journey into words … Is happiness a transitory state or a condition of well-being to aspire to? We talk about it on this journey into emotions.

Confusion is usually understood as a state of disturbance that leads to bewilderment, indecision, frustration. We think of the confusion of Don Rodrigo in Alessandro Manzoni’s I promessi sposi in front of the fact that he had caught the plague. In the dialogue below, he addresses his servant, Griso, in chapter XXXIII (yes, I’m re-reading I promessi sposi!):

“Griso took the lamp, and, wishing his master good night, he left quickly, while he was hunted down.

But the blankets looked like a mountain to him (Don Rodrigo). He threw them away, and curled up, to sleep; in fact he was dying of sleep. But, as soon as his eye was veiled, he woke up with a tussle, as if someone, out of spite, had come to give him a hesitation; and he felt the heat increased, the craving increased. He used to think of August, Vernaccia, disorder; he wished he could blame them all; but these ideas were always replaced by that which was then associated with all of them, which entered, so to speak, from all senses, which had stuck in all the speeches of the extravagance, since it was even easier to joke it , than pass it over in silence: the plague. “

In my opinion, however, confusion can also be a fertile and opening moment.

Confusion often seems like a symptom of something wrong. We have so many things in our minds that we are unable to put things in order, to understand what to do, to find safety. We are there floundering, yet the solution does not come.

Instinctively, I associated the word Confusion with Confucius, probably at first glance only because they start with the same syllable, then I found a deeper connection. A whole philosophical current began with Confucius, which laid the foundations of much of Asian culture, especially Chinese and Korean, with respect to how one is in the world.

Confucius was a man of 500 BC. and we know of him thanks to the translations of the writings of his disciples that the Jesuits collected and brought to Europe in the seventeenth century. The word Confucius is a Latinization of Kong Fuzi, the Master Kong and all his life teaching is aimed at righteousness and justice in the social, loyalty and empathy towards others, learning as practice and reflection, in a continuous path of improvement of one’s person.

All this refers to the concept of Harmony which is also typical of ancient Greek culture, harmony understood as an action that makes originally different elements one thing, which makes the vision of the relationship between nature and culture organic.

Harmony is not an idyll, like the goddess Harmonia, born from the union between Aphrodite, the goddess of love, and Ares, the god of war, Harmony is ambiguity, the coexistence of opposites, confusion. This ambiguity is also evident from the fact that the word Harma also derives from the same root, which means both “war chariot” and “union, love”.

In fact, Heraclitus said that “From elements that disagree, there is the most beautiful harmony”. Beauty can be found in the discord of confusion, a path can be found, at a certain point a new order is reached, from chaos to the cosmos.

In Theogony, one of the four generative forces from which gods are born is Chaos. From ancient Greek this word does not have the usually negative and obscure meaning that we associate with it, but it also means “open, open, empty space”.

From Chaos, the Cosmos is generated, the ordered world, but without confusion, there could have been no order. It is like a flow, a changing essence, the very essence of which life is made.

So I like to remember Friedrich Nietzsche’s immortal phrase “You have to have chaos within yourself to give birth to a dancing star”. In moments of confusion, despondency, complete disorder, thinking about this sentence makes me believe that I will come out of the whirling tunnel of thoughts, that I will find a strategy to get out of it.

To conclude, I would like to praise Confusion and the search for Harmony which is an attempt to make different elements coexist, each with its own dignity, quoting this quote from the French teacher and writer Daniel Pennac.

«Each student plays his instrument, there is nothing to be done. The difficult thing is to get to know our musicians well and find harmony. A good class is not a regiment marching in step, it is an orchestra rehearsing the same symphony. And if you have inherited the little triangle that can only do tin tin, or the jew’s harp that only does bloing bloing, the important thing is that they do it at the right time, the best possible, that they become a great triangle, an impeccable jew’s harp, and that are proud of the quality that their contribution gives to the whole. As the pleasure of harmony makes them all progress, eventually even the little triangle will know the music, perhaps not as brilliantly as the first violin, but it will know the same music. The problem is that they want us to believe that only the first violins count in the world. “

In the photo on the cover I was at the University in Brussels, it was certainly a period of confusion and total uncertainty about the future, but also of great celebration!

We talk about it with Massimo Buratti, you can find the YouTube link to the live in Italian below.