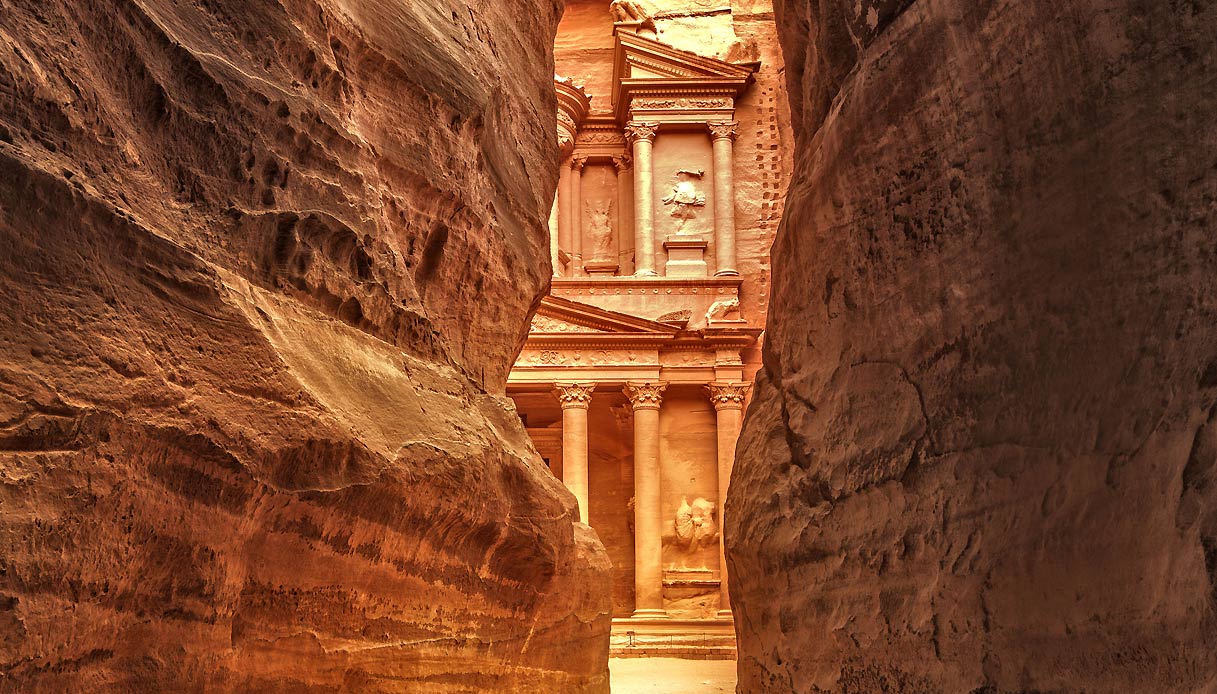 My tips – Jordan. Curiosities and useful information for organising your trip in Jordan by yourself, your solo trip or with friends. 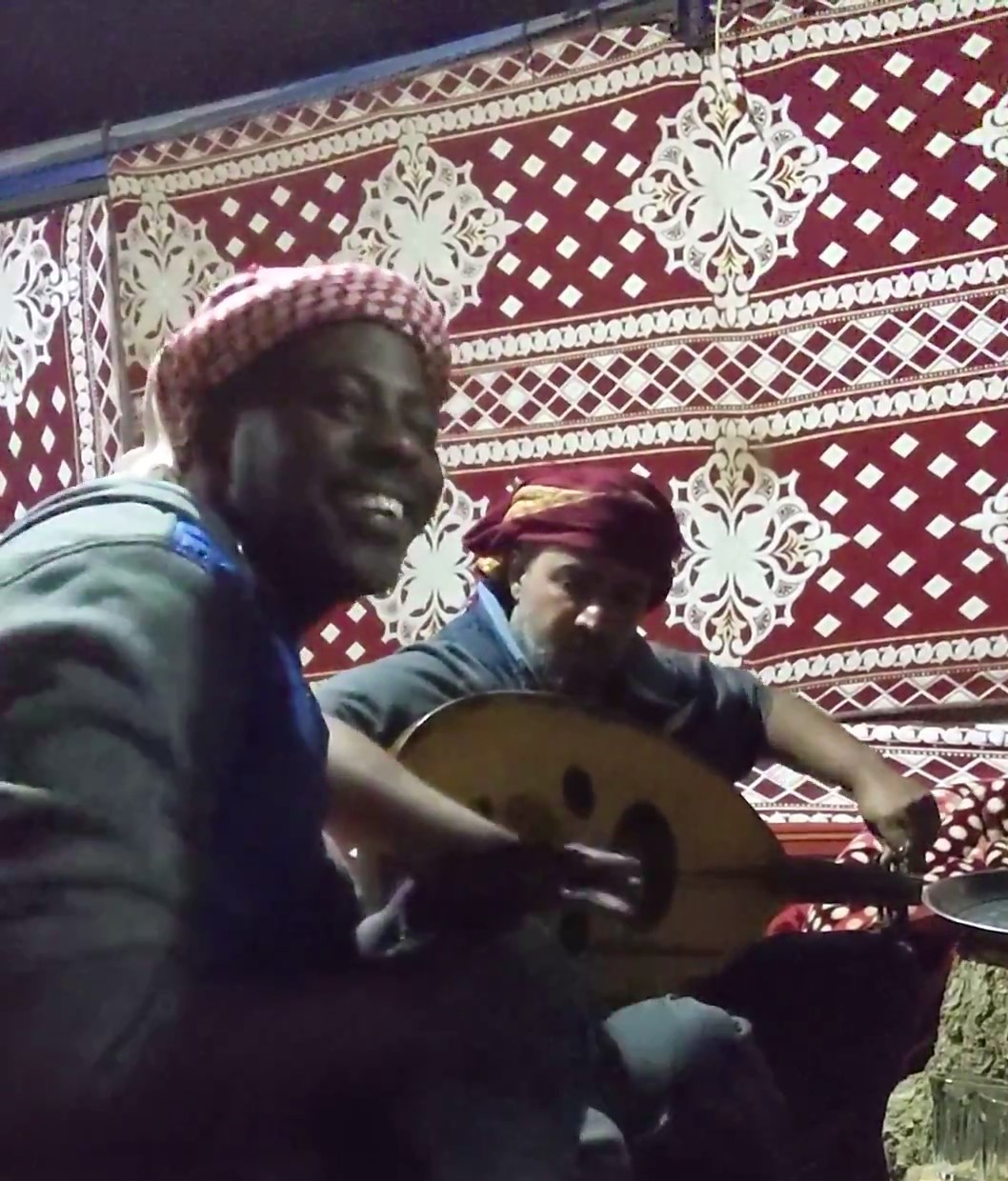 The story of Saber in the Wadi Rum desert

The story of Saber in the Wadi Rum desert, Jordan. He looks African, in fact he is a Jordanian from Amman and the desert to him is synonymous of freedom.

The story of Andrea, the Swiss from Jerash

I was in Jerash, the ancient Roman city known as Gerasa, and I had just changed money. Leaving the Money Exchange office, I looked around, in the evening in the middle of winter there is not a lot of choice. I also didn’t want to spend too much, in Jordanian restaurants tourists “get their fingers burnt”.

A man with a typical Bedouin long coat approaches me and asks “can I help?” He immediately understands that I am Italian. He is very tall, covered by the hood his light eyes and tanned skin are visible, he is not a Middle Eastern. He starts talking to me in Italian with a strange accent.

He asks me to wait for him – he goes to buy tobacco – he can show me a place to eat well and cheap. The place where he takes me is a small typical fast food where they sell hummus, falafel, vegetables, simple but extremely clean! Which is not easy to find around.

He wants to chat. When I saw him, he reminded me of a wandering Sufi, those Islamic mystics I read about that wandered from the Middle East to India, extremely savant, wandering around the world living on the kindness of others.

Andrea is a German Swiss, he lived in Ticino for many years and therefore speaks Italian, even if he also had to learn the dialect, otherwise he could not survive there. He was a smuggler in the 1980s and trafficked between Switzerland and Morocco, which is why he learned Arabic.

He lived 7 years in Israel and is now in Jordan. I think he’s fifty years old. He likes this country very much because people are good, he says, they always invite him to eat and with the money he has in Switzerland he can live peacefully. He explains to me how to say “enough” in Jordan, that is, to leave something on the plate or cup, which otherwise would be filled endlessly.

He likes to walk, sleep in the open air with his hammock, he sometimes sleeps in his “hole” in Jerash, as he defines it. It must be a little room in which he left his few things, now it’s winter and it’s cold to always sleep outdoors. Occasionally he returns to Switzerland, has a daughter who lives on Maggiore Lake.

Now he collaborates with an NGO from Mendrisio that deals with educational projects with Syrian refugees in Jerash. Andrea wants to tech them and Jordanians two fundamental axioms of Switzerland: “clean and green“. Here all the fields, the coasts, the roads are full of waste, especially plastic.

* I don’t have photos of Andrea, the one you see here is purely indicative.