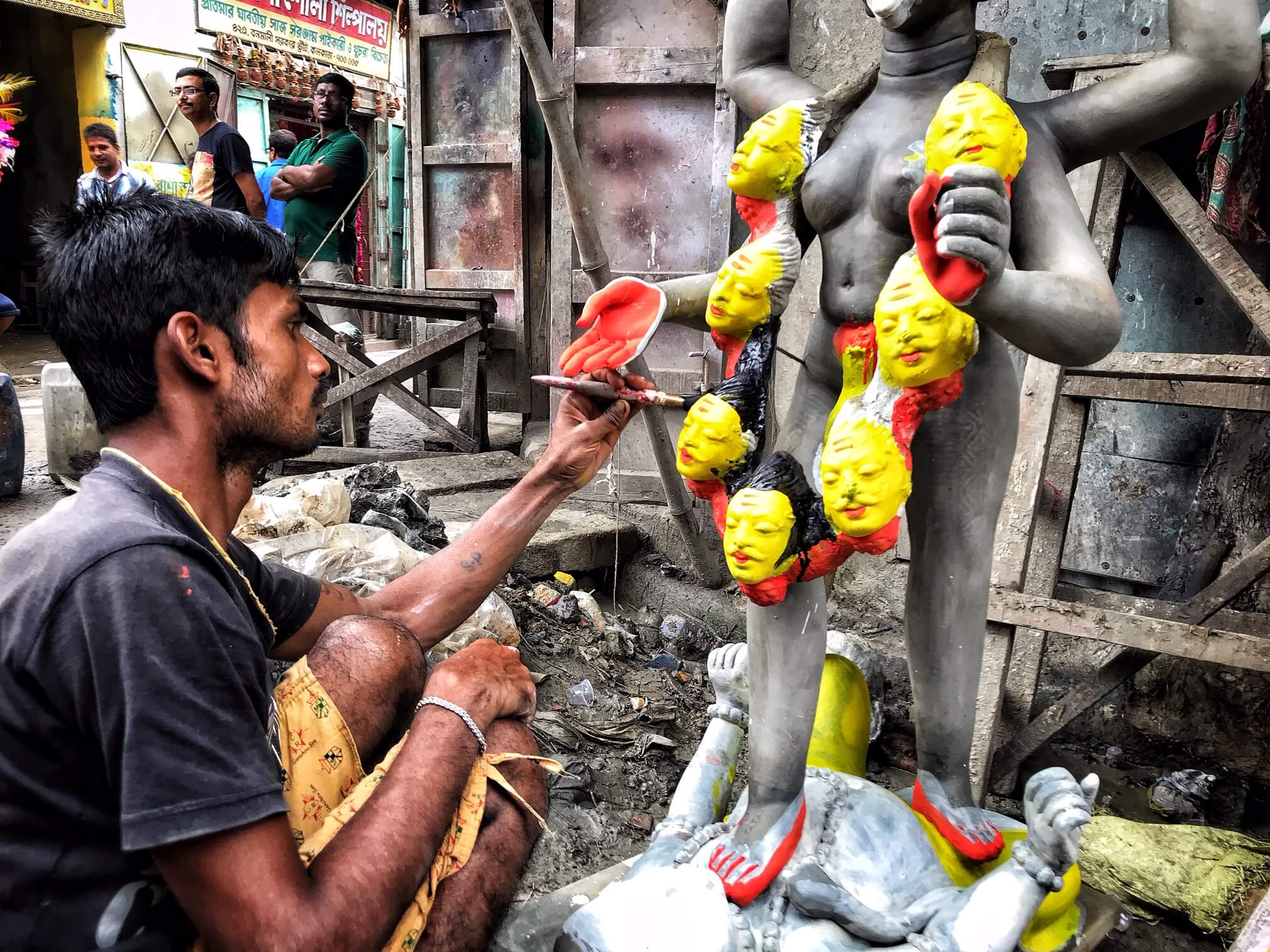 As soon as you arrive do not try too hard to understand everything you see, but simply start observing. My Tips – Calcutta

Giada is originally from Pescara and after attending a fashion school she moved to Rome to begin a course in shoes and accessories at the IED (European School of Design). Immediately after her studies she started working in fashion and traveling first to China and then to India, where the bulk of production takes place in this sector.

She was very passionate about the work, it was exactly what she had studied for, but as soon as she landed in Calcutta something inside her woke up, a premonition or a dream: she felt at home even though in front of her eyes she paraded a totally different world from what she was used to. At every business trip, where she shuttled between luxury hotels and restaurants, she added a few days to explore the city, she liked what she saw outside the working “bubble”!

Every time her Indian colleagues showed her new things, they accompanied her to the less touristy places until once they literally forced her to go to the House of Mother Teresa of Calcutta. Giada is not religious, but the Indians are so stubborn that in the end they convinced her… luckily! 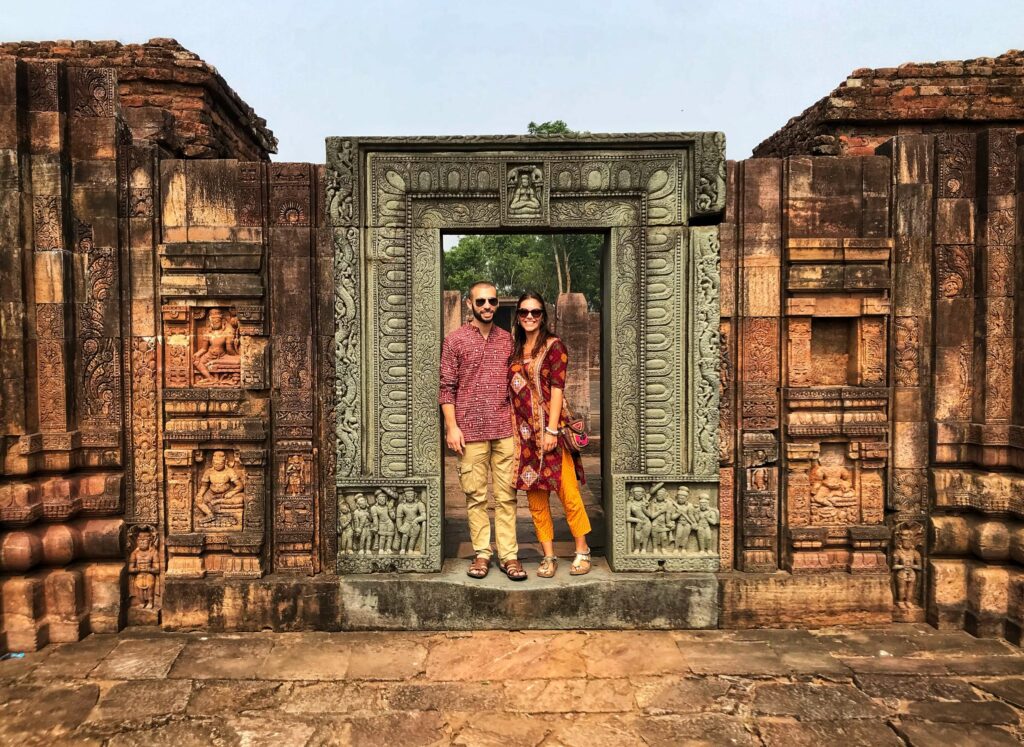 Once she entered the room of Mother Teresa’s Tomb, tears came to her eyes. It was the spirituality of the place that created emotion or perhaps only the definitive awareness that her life wanted her in India.

Working in fashion – although it was a job she liked – she perceived futility, the ephemeral being of material things … what she needed was human contact. Trip after trip, her scale of values ​​- more in line with the essence of her person – took shape. For the first time she realized that yes, it was possible to live differently, and that our western culture is not the only one to be “right”, the important things can be other.

After a few months she left Rome and moved to Calcutta on a permanent basis, where she began to participate in some volunteer projects with communities of women, while a few days a week she continued to work for a fashion company with which she had collaborated while in Rome.

The emotions were many, getting back in touch with simple things, like doing hand laundry, taking care of people who need caresses, feeding those who can’t eat alone … these experiences lead her to touch very deep strings of herself and almost scared her. After a few months of “identity crisis” – as she says – in which she did not know what to do with her life, through other volunteers she met Stefano.

The power of encounters

Stefano had been traveling by motorbike in India for years and at the time he was volunteering in Calcutta. They returned to Italy and started a relationship, but Stefano had to leave for Africa where they hired him for 9 months to work on an international cooperation project.

After 3 months they met and Istanbul and decide to create Samsara Roads, they wanted to live in India, a country that they both loved very much and that they knew, and to let others know “their” India.

When Stefano ends his period in Africa, they move together to Varanasi. Between January and July 2019, they set up their tour operator to accompany tourists in small groups of maximum 6 people in the places they have discovered over the years, traveling as Indians travel, using public transport and meeting small local realities. 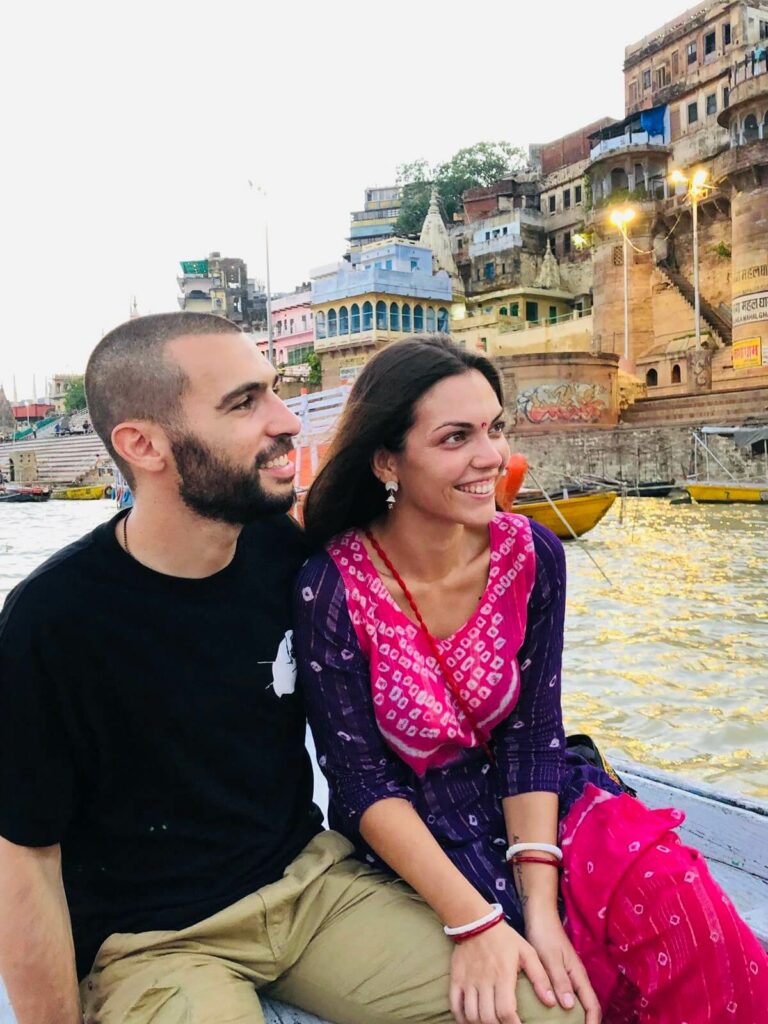 The suspended time of the Coronavirus

Giada and Stefano now have a good level of Hindi, continue to study the language, but also the culture, religion, meanings and symbols of what they see and want to convey to others the complexity of the world with which they have fallen in love.

In these lockdown days in which India also got stuck, they remain closed in their compound and produce the materials needed to make their project known: they put photos and thoughts in order, publish posts on social media, record podcasts and write a travel guide, waiting to be able to start welcoming tourists again.

To see India with their own eyes, these are their  Instagram e Facebook or write the at samsararoads@gmail.com 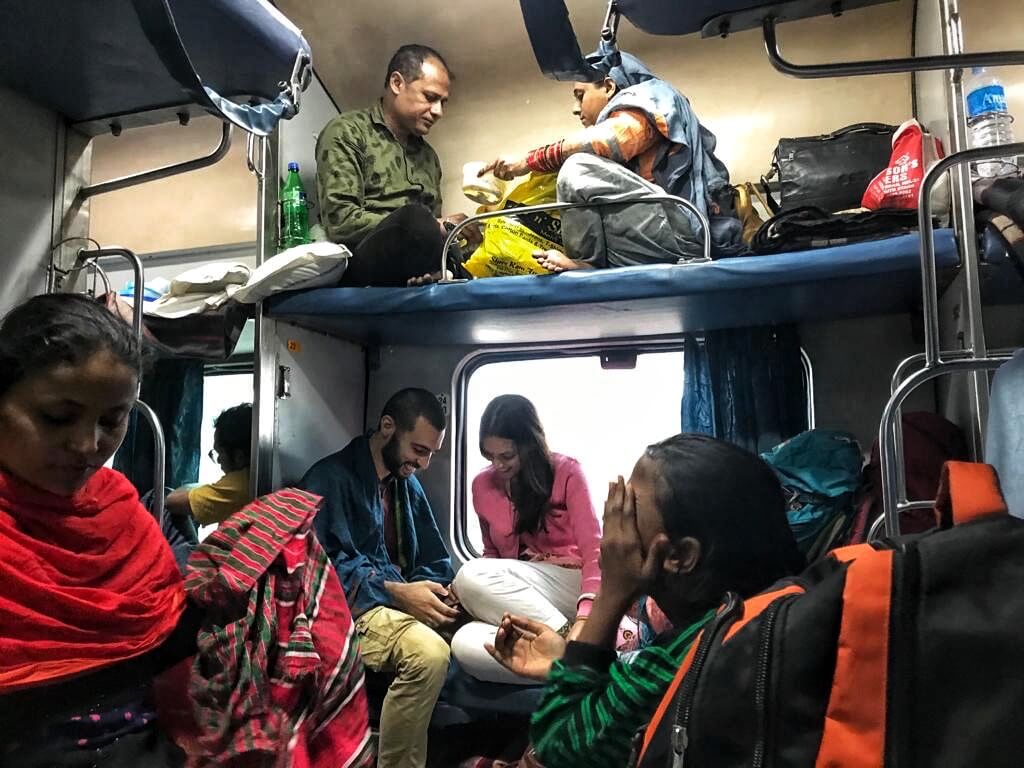